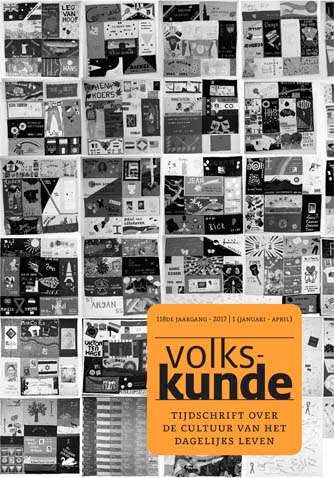 Everyday Humour in the Initial Years of the Dutch Revolt
In the opening years of the Dutch Revolt, in the 1560s and early 1570s circulating oral humour was a symbolic means to negotiate political norm changes. This kind humour created a Lachgemeinschaft, a laughing community among the Dutch people. Their laughter was based on the well-known traditions of joyfulness
on the ice and carnival upheaval as well as jokes on swaggering soldiers and impertinent artisans. The future was uncertain and carnivalesque symbols, jokes and travesties creating temporary powers were a boisterous means to test the rules of authority. But, this also caused friction and created particular laughing communities, for instance those of the gueux or beggars, the noblemen who in 1566 disputed with the governor general concerning the relaxation of the edicts on religious tolerance. Nevertheless, carnival humour was paramount and allowed for a playful investigation of temporary authority as a way to deal with uncertain political roads to take. Flemish drunkenness and jokes on a peasant farting in front of emperor Charles V were the illustrations of this comic worldview among the Dutch population, whatever their actual appreciation of the course of events. In the course of the 1570s, however, continued fighting and comic propaganda stirring up hate of the enemy prevailed and the Lachgemeinschaft of the Netherlanders fragmented and broke down.