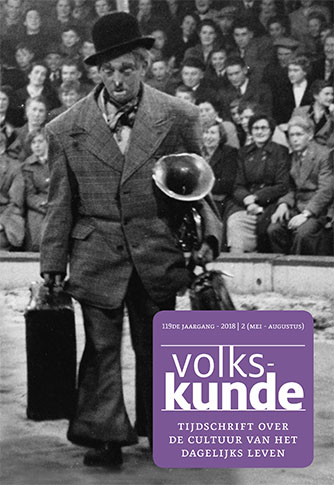 Historians studying emotions have recently been using last wills to research the emotional implications of material culture and social networks. In this regard, this article
tries to show in what way and to which extent the citizens of Leuven who formulated their last will between 1770 and 1780, expressed their affections in these highly personal documents. The author has analysed the separate bequests and how they
are phrased, the beneficiaries and their relationship to the testator, and other stipulations, of which religious depositions are most important. This contribution shows that the Leuven  citizens of the late 18th century were indeed concerned with expressing emotions in their will. They did so in relation to both the objects they
bequeathed and the beneficiaries.
By governing the destination of their individualized possessions and by passing on family memory, the testators tried to uphold their own identity as well as the identity of the family.