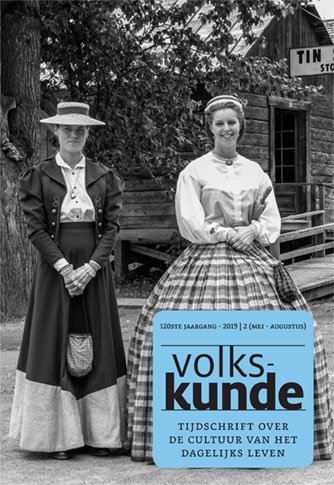 Summary: The Vaporisation of Folly and its similarity with early modern medicine
and alchemical discourse

The Vaporisation of Folly [‘Het uitkoken van de narheid’] fits within a framework of early modern evocations of the healing and makeability of men who are overcome by temporal madness,stupidity or narheid. This motif, portraying a wonder-working doctor
attempting to expel negative qualities from the patient’s brain by means of a furnace or a distillation device, has appeared in Western European visualculture since the end of the 16th century. Firstly, this treatise provides iconographic analyses of the most
influential narheid compositions: De narrensnijder (1596) by J.T. de Bry, Le médecin guarissant Phantasie purgeant aussi par drogues la folie (c. 1600) by M. Greuter and Doctor Wurmbrandt (1648). In addition, it elaborates on the subsequent recasting of this motif by second-generation artists so as to reveal content shifts in its use.
Such examination demonstrates that this burlesque operation iconography functioned as a blanc canvas on which the (often politically or religiously tinted) vicissitudes of everyday life were projected. Finally, this treatise offers detailed insight into the contextual meaning of the phantasmagoria that were believed to be expelled during the vaporisation procedure. The narheid imagery depicts an internal healing process; contemporary alchemical discourse and medical doctrine therefore need to be taken into account when studying this motif. Artists drew inspiration from such sources on a theoretical as well as a visual level. The Vaporisation of Folly bears a number of visual similarities to contemporary iconography  of exorcism rituals and the treatment of syphilis by fumigation. Theoretical analogies lie mainly in the belief that insanity and melancholy are caused by an excess of cerebral fluid.