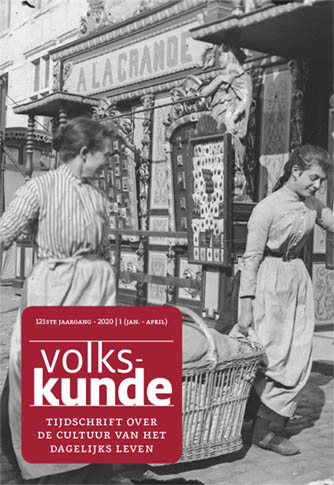 This article will discuss the role of itinerant show people in the
popularization of science and technology in the history of the Belgian fairground. Through a number of case studies at the fair in Ghent of 1892, I will demonstrate how fairground artists were key in the introduction of new technology, the popularization of knowledge about the human body and the
dissemination of a visual culture amongst ordinary people across the social spectrum. The article provides a brief history of the fair and then focuses on three specific areas: spectacular technology in mechanical theatres, the body as a spectacle in anatomical cabinets and history and geography in travelling museums and panopticums. Admittedly, the scientific status of itinerant show people may well raise questions and was already being debated at the time. Nevertheless, as I will argue, they have strongly influenced the daily lives of 19th-century citizens and workers, as they have provided access to information, technology and visual culture to all layers of society and they have spread popular science to all corners of the country. Their educational discourse responded to an elementary curiosity about
technology, the functioning of the human body and newly discovered and colonized continents.