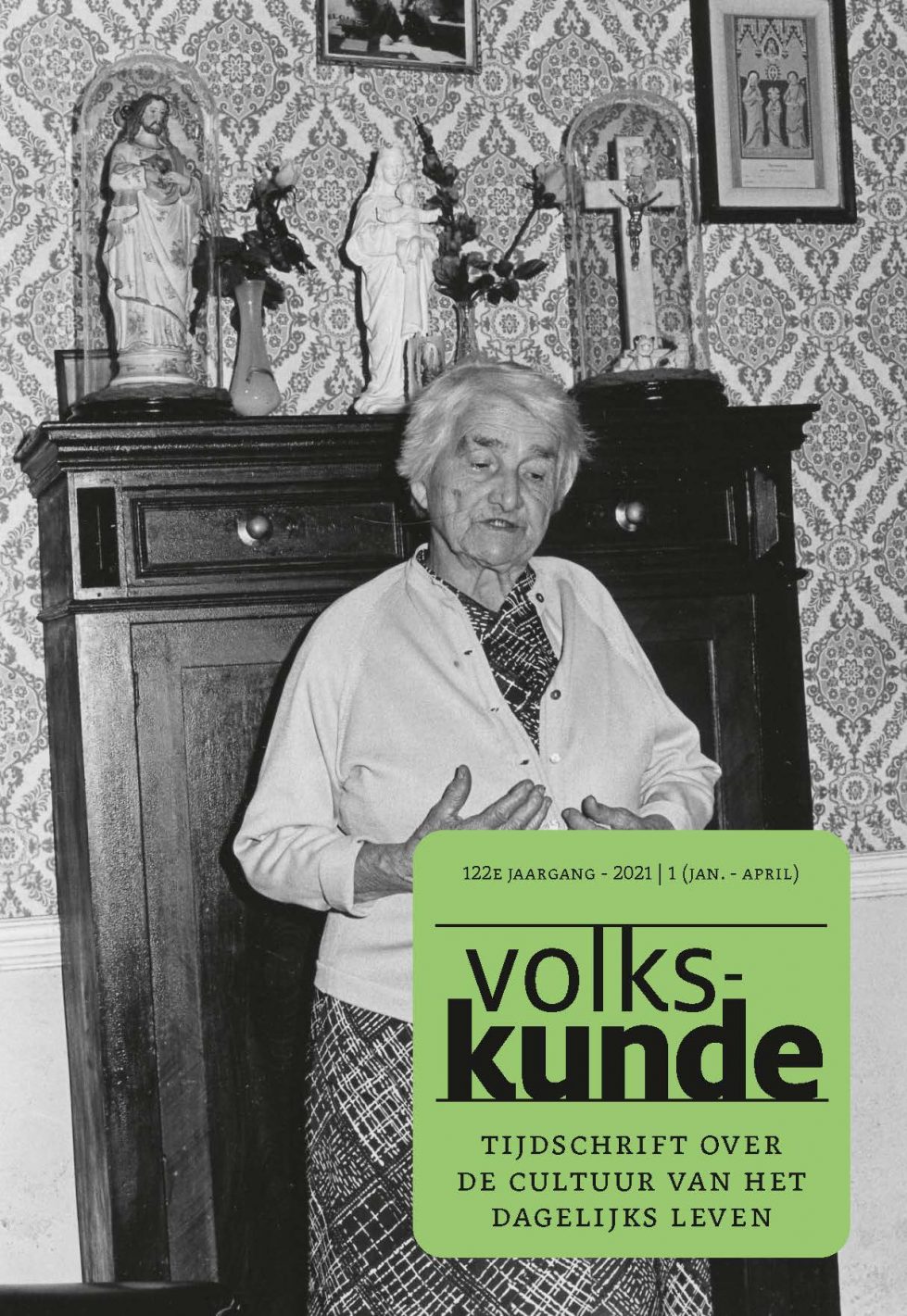 Beer Ousts Wine Thanks to Hops? Battle for Priority as a People’s Drink in Brabant and Flanders 800-1500 In past centuries, beer and wine were the most popular alcoholic beverages, also in Northwestern Europe. Beer was the common daily drink in regions without a domestic viticulture and wine did not yet have the elitist character of the later, early modern luxury drink. For a long time, historians have known that beer consumption rose sharply in the Low Countries during the late Middle Ages, while at the same time wine consumption fell significantly. In the specialized literature a consensus has grown that the explanation for increased beer consumption must be sought in the new type of beer that spread from Northern Germany and Holland to Flanders and Brabant in the 14th and 15th century. Hopped beer is thought to have replaced the traditionally brewed and unsavory gruit beer. Due to its better taste and much longer durability, hopped beer would have been responsible for the rapid increase in beer consumption and the simultaneous decline of wine consumption. This article criticizes this story of product innovation that attributes the success of beer during the late Middle Ages exclusively to technical factors and cultural preferences for preservation, taste, appearance, aroma and other product qualities. Instead, an alternative explanation is suggested for Brabant and Flanders. It is argued that the success of beer consumption in these regions was due to declining grain prices and decreasing production costs. As the purchase of grain amounted to 60 or even 80 per cent of brewers’ total production cost, the fall in the prices of oats and barley, particularly in the years 1370-1420 and 1440-1475, allowed them to produce much cheaper beer at a moment when wine prices were rising due to climatic factors. A fall in its relative price, rather than product innovation, made beer the drink of choice in late medieval Brabant and Flanders.

Own and Other “eigendommelijkheid”. From interbellum dance to International Folk Dance and Flemish Days in Schoten In the Summer of 1959, a few enthusiasts of folk dance organized a small gathering in Schoten near Antwerp. It was to become the now world famous Hello!Schoten. Folk dance had become increasingly important during the late twenties and the thirties of the previous century, and several groups recruited lots of members. Success continued during the war, but folk dance was linked to a race-related discourse. This article focuses on how the Schoten festival revived interwar heritage but simultaneously differed from the thirties and forties approach of folk art. The initially very important ideological content of the prewar period diminished gradually. The dances were considered, almost a century ago, a means to develop a closer racial and national consciousness; in the postwar period they became an end in themselves, though still in an outspokenly nationalist context. Folk dancing eventually turned out to be one of many ideologically harmless possibilities of entertainment towards the end of the twentieth century.

Rise and Fall of a Fetish Tree. A Testimony In the course of 2008, the Belgian village of Wéris (community of Durbuy) saw the beginning of a special type of popular devotion: the sort of spontaneous creation of a fetish tree full of patches, ribbons, handkerchiefs. The tree was located near three standing stones (menhirs). While all the older fetish trees in Belgium had – and still have – a Christian connotation, this tree was entirely secular. More specifically, a gathering place for, amongst others, neo-Pagans like wiccans and new druids. Due to the COVID-19-pandemic this tree became more and more popular, as people started a²aching face masks. In the spring of 2021, the Walloon government removed all objects from the tree and chipped it, as they thought the place looked like a rubbish dump. This meant the end of the fetish rituals. It cannot be predicted whether this practice will move to another tree near another megalithic monument in Wéris.